Hello fellow Liberty Center residents. As all of you know, living in Northwest Ohio can be trying at times with the weather, and we are looking at a snowstorm which can test us. I just wanted to give the village an update on the plan to stay on top of it as it comes down. As of now I have not heard of the school officially closing, but I know they are watching the storm just as we are. I am sure they are looking to see what Wednesday will look like before making that call. When I last received the forecast, it said freezing temperatures are not expected until late Wednesday morning. Wednesday afternoon looks to start bringing in the heavy snow making driving conditions dangerous. The snow is predicted to fall until late Thursday evening with very cold temperatures on Friday. Thursday also brings 25 mile an hour winds so expect snow drifts to be a bit extreme. I have been in communication with the Henry County EMA office, and they are also preparing for the storm. Here in the village, we will have two workers on at all times to plow the streets until the snow stops. The crew will work in shifts but there will be two available and plowing at any moment. If level 3 road conditions are declared I will be closing the Municipal building during that time. Also, if the roads get to a point where they are unsafe to travel, I will make the call to close it as well.

Please prepare to be at your home for at least 24 to 30 hours. I would recommend having the needed supplies as well as be prepared if we lose power. Stay safe and warm and we will get through this. 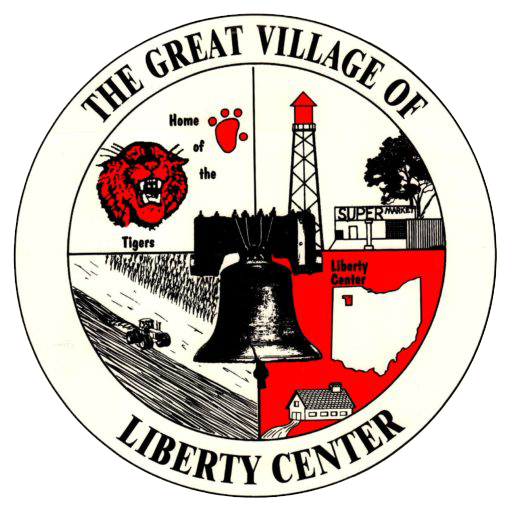